Imagine walking around Singapore in the late 19th century or early 20th century. One would be amazed to encounter people of every ethnic origin, hailing from all over the world, working and living alongside one another. Multiculturalism characterised Singapore back then as much as it remains the nation’s trademark today. In the early days, communities were clearly segregated by ethnicity and social economic status, and distinct groups of people could be easily identified by their occupation, and cultural identity, which were reflected by their apparel.

In this section, photographs of people at work and leisure, as well as group portraits taken in studios reveal the rich diversity and provide fascinating insights into early Singapore society. 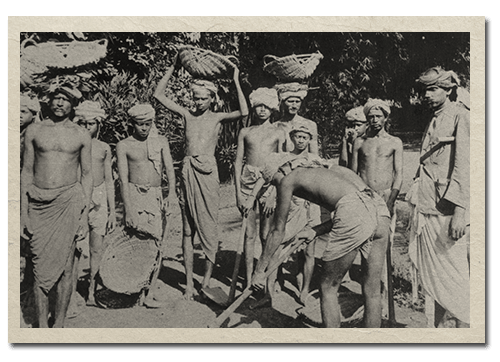 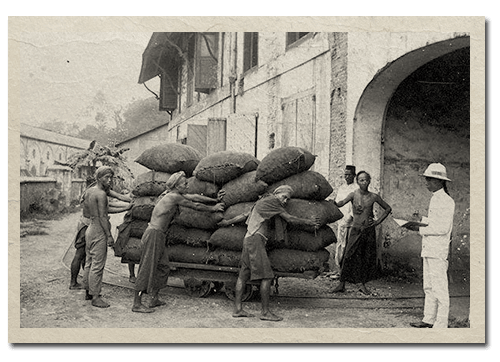 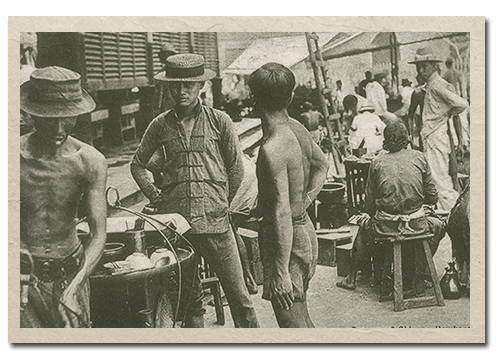 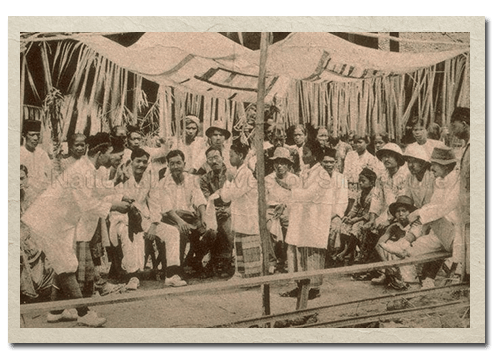 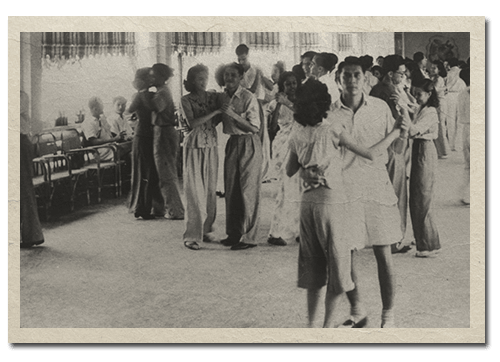 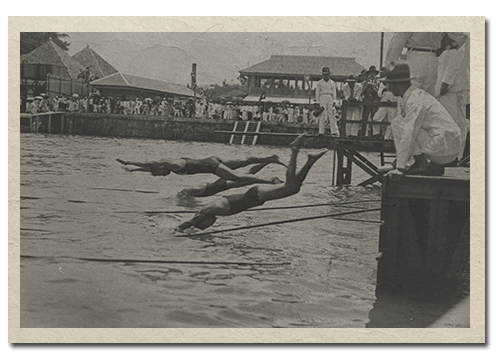 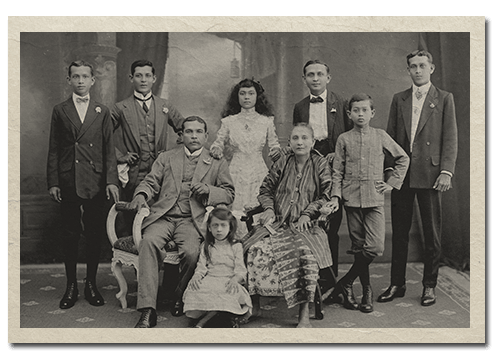 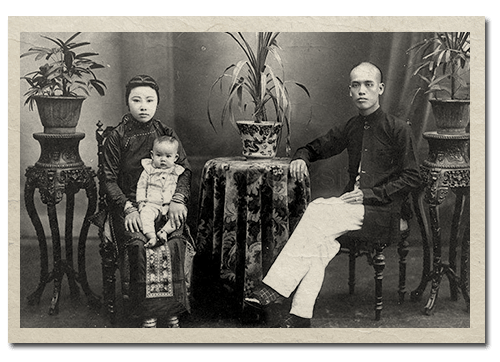 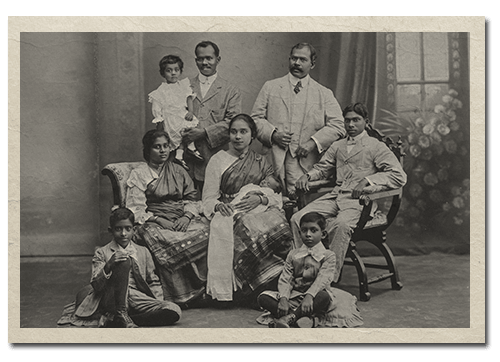