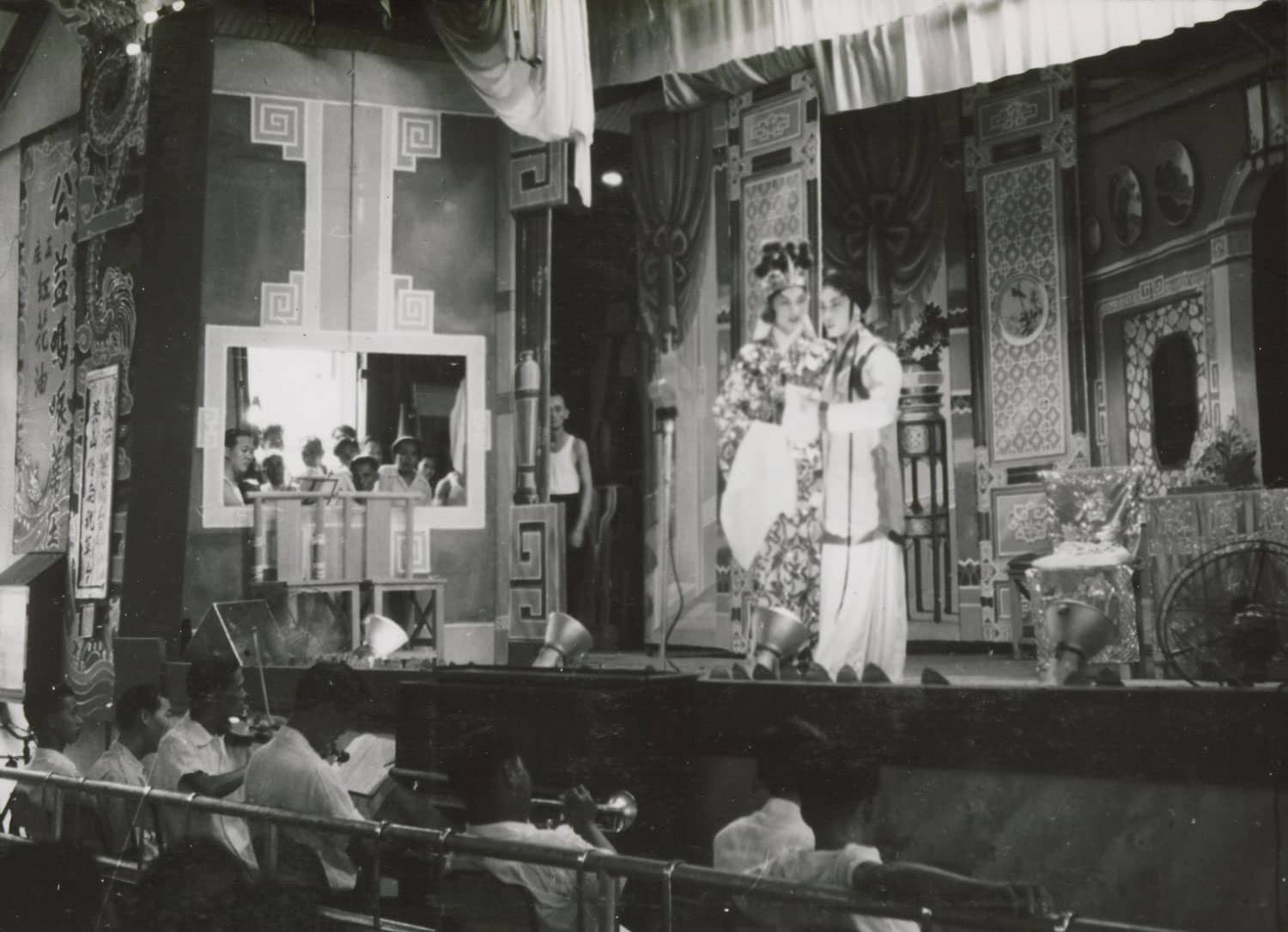 The amusement parks were well-known for traditional opera performances of every description. People could watch Peking, Teochew and Cantonese operas, as well as Bangsawan (Malay opera). After the war, the park became popular once again, with carnival rides such as the Ghost Train, ferris wheel and carousel added to the suite of amusements for the crowd.