As a port city on the major trade routes between Europe, India, Australia and China, early Singapore had long been exposed to cosmopolitan lifestyles and material culture. The opening of the Suez Canal in 1869 brought an influx of tourists from Europe to Singapore, and accommodation, retail and entertainment facilities flourished to cater for the needs of international travellers. This section showcases what Singapore had to offer when high living was called for – world-class hotels, modern department stores, shopping belts, as well as entertainment to suit every taste and budget. 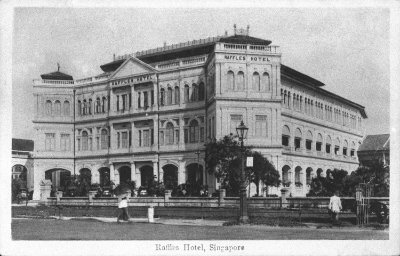 Raffles Hotel was established in 1887 by Armenian hoteliers the Sarkies brothers and commenced operations as a 10-room hotel. Its seafront location made it popular among European residents and travellers. Its new main building, which opened in 1899, was among the first in Singapore to have electric lighting and appliances. By the early 1900s, it had transformed into one of the largest grand hotels in Asia, renowned for its modern amenities and luxury. 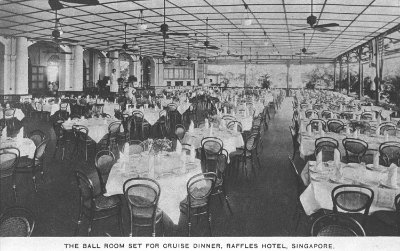 Raffles Hotel was renowned for parties and banquets at its ballroom, where guests could enjoy fine dining and dance to music performed by a live band. Menu cards from the 1910s show that the dishes served include clear turtle soup, baked fish in butter gravy, grilled fillet steak, and roasted pheasant. In the 1930s, after-dinner dances took place at the ballroom till midnight from Monday to Saturday. 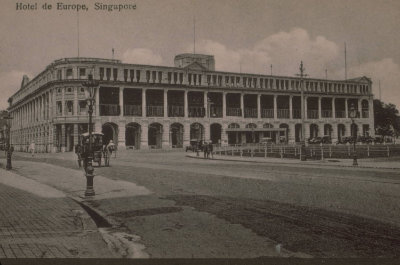 English writer Rudyard Kipling (1865–1936), who visited Singapore in 1889, once said ‘feed at Raffles and sleep at the Hotel de l’Europe’, referring to the two leading hotels in the city then. Hotel de l’Europe began in 1857 as a modest establishment. It was renamed Grand Hotel de l’Europe in 1907, after a major refurbishment. During its heyday, it rivalled the Raffles Hotel in terms of luxury and service. The hotel closed in 1932. 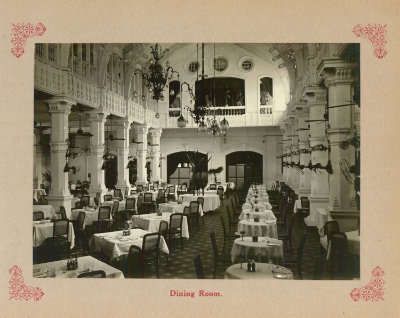 Jewish businessman Nissim Nassim Adis bought the Hotel de l’Europe in 1906 and rebuilt it at a cost of one million Straits dollar. The rebuilt Grand Hotel de l’Europe was one of the most luxurious in Singapore, if not Asia, in the early 20th century. British novelist and biographer Horace Bleackley visited the Hotel in 1925 and claimed its grill room was ‘the best restaurant probably in the continent of Asia’. 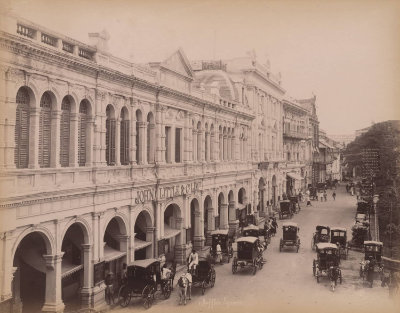 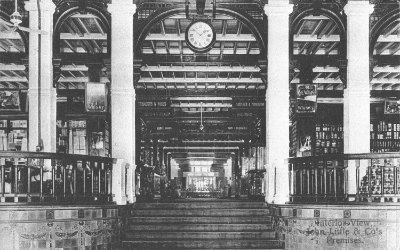 This photograph shows the main stairs of John Little’s new three-storey building, which was completed in 1910. It depicts the grandeur and elegance of Singapore’s then foremost department store. The new John Little store elevated shopping in Singapore to the next level, with its sprawling space of 3.5 acres filled with goods sourced from all over the world. 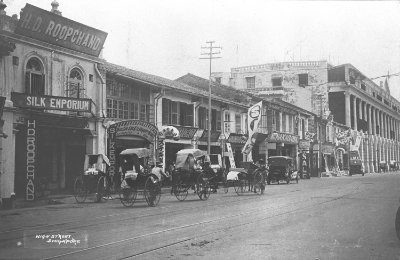 From the turn of the century until the 1960s, High Street was a popular shopping street for upmarket products. Many Sindhi and Sikh merchants set up textile shops here, which were well-known for their imported European fabrics such as laces and brocade, and fine tailoring. This street continued to be Singapore’s premier shopping belt till the 1960s, with department stores such as Aurora, Chotirmall and Metro attracting shoppers for their quality merchandise. 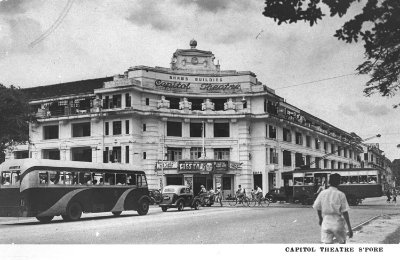 Capitol Theatre, which opened in 1930, was regarded as one of the finest cinemas of its time. Covering more than 2,100 m2, its design drew inspiration from New York’s Roxy Theatre, and followed its seating arrangements, lighting and general plan. At its opening, the theatre’s auditorium was hailed as the most modern and largest in Asia. 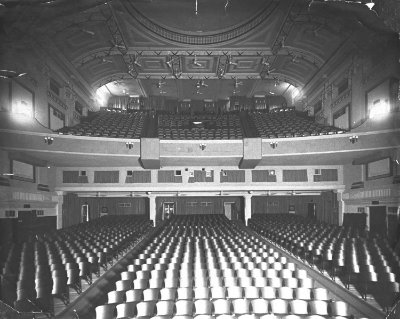 Capitol Theatre could accommodate at least 1,600 viewers. The theatre’s stage was designed for both film and stage productions. It was one of the first theatres of its day to have lifts and a state-of-the-art lighting system. 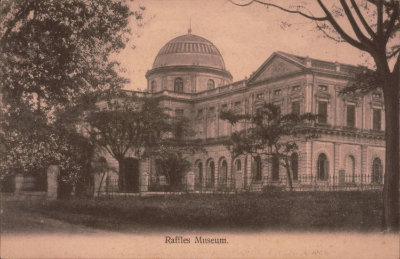 The Raffles Library and Museum was opened to the public in 1887 and quickly became a key attraction for visitors and residents of Singapore. The library comprised a reference library, lending library and reading room, and the museum housed a rich collection of ethnological, geological, mineralogical, zoological and botanical specimens. The building is now part of the National Museum of Singapore. 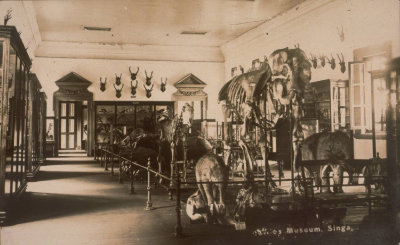 This photograph shows the animal specimen exhibits at the Raffles Library and Museum in the 1900s. A diverse range of animal specimens could be found here. 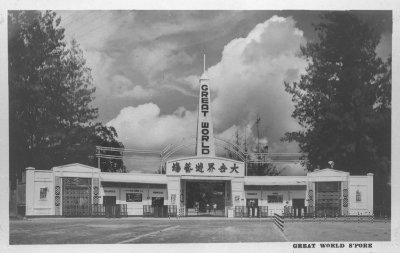 Great World was one of Singapore’s major amusement parks that livened up the public’s leisure time in the 1950s and 1960s. The amusement park was developed in the 1930s to provide entertainment for low-income families. Apart from games and rides, visitors could watch films and Chinese operas, as well as wrestling and boxing matches. 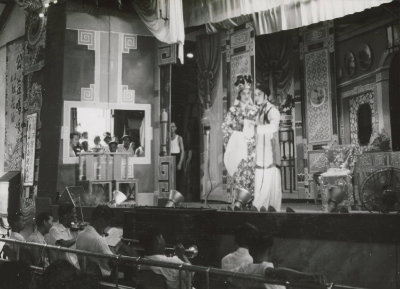 The amusement parks were well-known for traditional opera performances of every description. People could watch Peking, Teochew and Cantonese operas, as well as bangsawan (Malay opera). After the war, the parks became popular once again, with carnival rides such as the Ghost Train, ferris wheel and carousel added to the suite of attractions for visitors.