Residents of early Singapore sought respite from the bustle of city life and the tropical heat. Singapore’s close proximity to the sea meant there were numerous spots where people could enjoy sea views and cool breezes, such as the Esplanade in the city centre and Tanjong Katong, a popular seaside destination on the east coast. As the city developed, public parks and recreational spaces were established as leisure spots for the public. The Botanical Gardens, Impounding Reservoir (now MacRitchie Reservoir) and other parks provided a quiet retreat and breather from hurried city life – a function they continue to serve today. 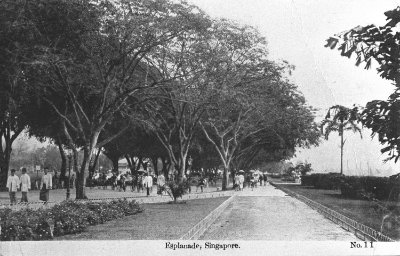 Laid out in the 1820s, the Esplanade referred to the extensive open field known as the Padang, and the shoreline that fronts the sea. The public space was used for military exercises, ceremonies and recreation. Apart from being a playing field for cricket and rugby, the Esplanade in the 19th century was also a hub for social life where people would gather for leisure and enjoy their evening strolls or rides in open horse-drawn carriages. 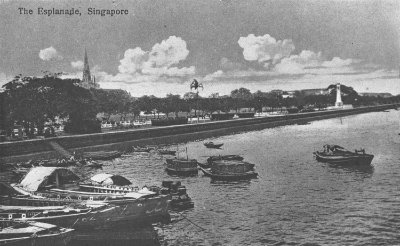 An iconic landmark, older Singaporeans remember the Esplanade as a breezy recreational space that was lined with food hawkers such as Satay Club. 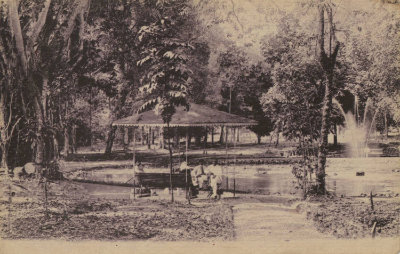 Founded in 1859, the Botanical Gardens (now Botanic Gardens) was intended for scientific research, ornamental and recreational use. Since the late 19th century, it has been a popular attraction in Singapore. The Botanic Gardens became Singapore’s first UNESCO World Heritage Site in July 2015. 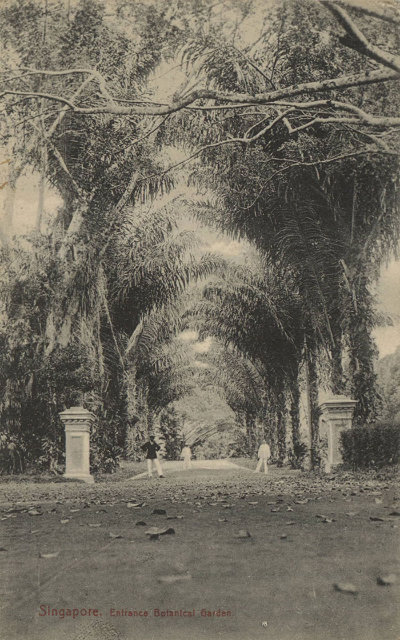 The Gardens introduced the Para rubber (Hevea brasiliensis) plant, which brought great prosperity to Southeast Asia with the growth of the rubber trade during the early 20th century. It also became a powerhouse for orchid hybridisation research, which put Singapore among the world’s leading orchid exporters. 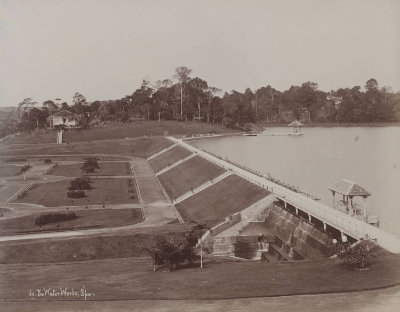 The Impounding Reservoir was Singapore’s first water supply system, built in 1867 to meet the demand for fresh water. It started out as a small lake in the heart of the jungle and was later enlarged and renamed MacRitchie Reservoir in 1922, after James MacRitchie, the Municipal Engineer of Singapore from 1883 to 1895. The reservoir was regarded as one of the prettiest spots on the island and a pleasant place for visitors to take a leisurely stroll. 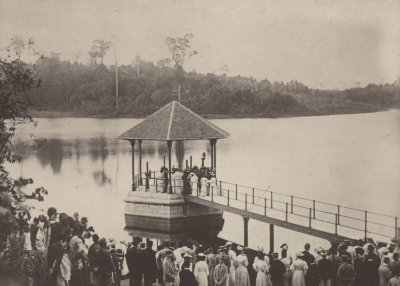 Also known as the Impounding Reservoir, and later renamed MacRitchie Reservoir in 1922. Thomson Road Reservoir was constructed in 1857 with funds generously donated by Chinese philanthropist Tan Kim Seng. The water intake tower and connecting bridge was a reflection of late 19th century technology and construction techniques, and have been identified as landmarks for conservation. 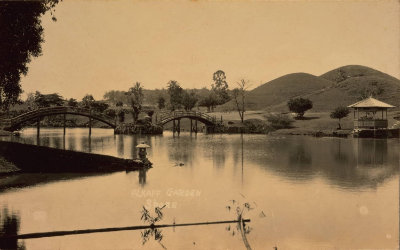 Opened in 1929, Alkaff Lake Gardens was a Japanese-style garden developed by the Alkaffs, a wealthy Arab family. As the first Japanese garden in Singapore, the Alkaff Gardens attracted both residents and tourists, with its beautiful lake where one could row boats, as well as landscaped paths, rentable tea houses, and picnic tables under shady trees. 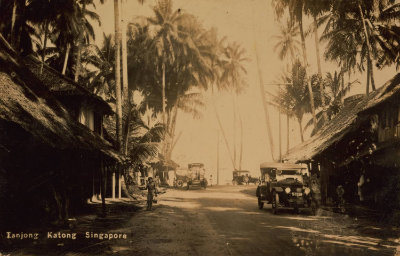 In the 1820s, Tanjong Katong, a coastal area in eastern Singapore, was part of land set aside by Sir Stamford Raffles to be developed into a marine yard. By the 1860s, boat yards proliferated here, which gave rise to related businesses such as boathouses and beachside resorts. Tanjong Katong became well-known for sea bathing and attracted wealthy residents, who built their holiday villas here. The idyllic coconut groves and beach setting provided a quiet retreat from the bustling city life. 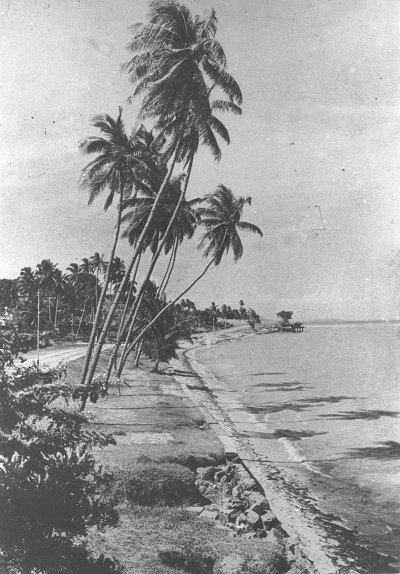 Tanjong Katong was an early landmark in Singapore. It used to be known for its boathouses and beachside retreats. The local folk song ‘Di-Tanjong Katong’ sings of the tranquil atmosphere of Tanjong Katong with blue waves washing ashore.